How to spend one day in Budapest – The Ultimate Itinerary 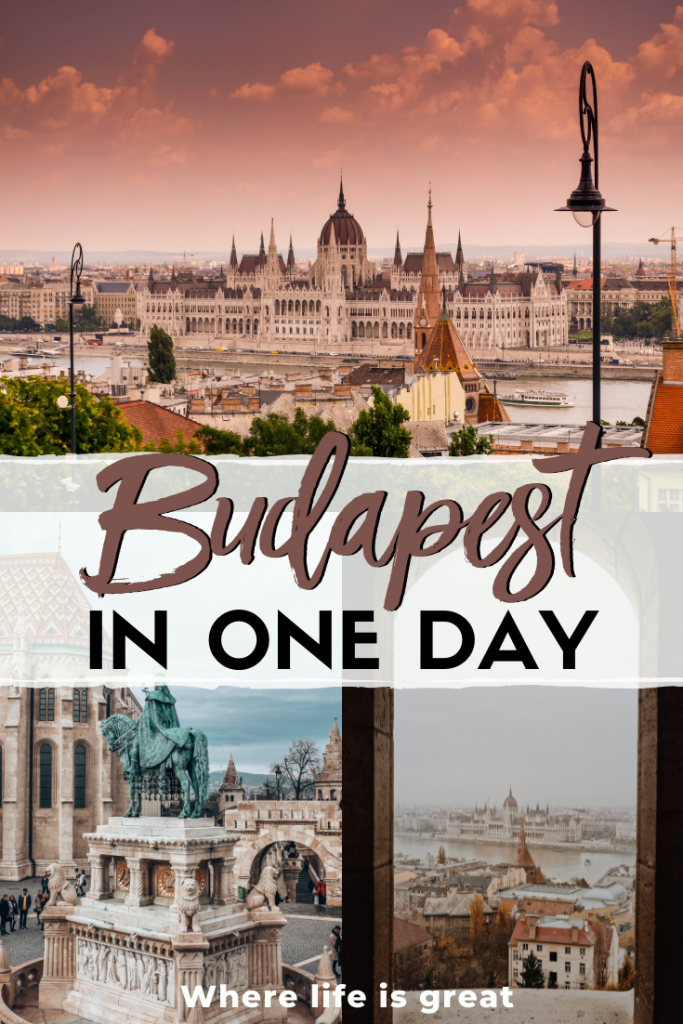 Even if you only have one day in Budapest, you’ll quickly understand why the Hungarian capital attracts visitors from all over the world. Budapest is the capital of Hungary and one of the largest cities in the EU. It’s one of the true capitals of Europe, with a fascinating reflection of history and the blends of culture that have crossed this land both over the past few millennia and in recent history.

It’s a prosperous city, beautiful in parts, and has a unique atmosphere. Budapest is an incredible symbol of east meets west, in this case, European East meets West, with recent history thrown into the mix.

Having emerged from Communism in 1989, the buildings have only slowly been restored to their original grandeur, with some edifices reflecting their original lustre while others are still black from decades of soot and pollution. Some are still displaying facades that have continuously decayed over the years and have yet to be touched.

And while Budapest could be explored for a week or month, it still wouldn’t be enough. So, how would you fit this awesome place into your one day in Budapest trip?

Getting around during one day in Budapest 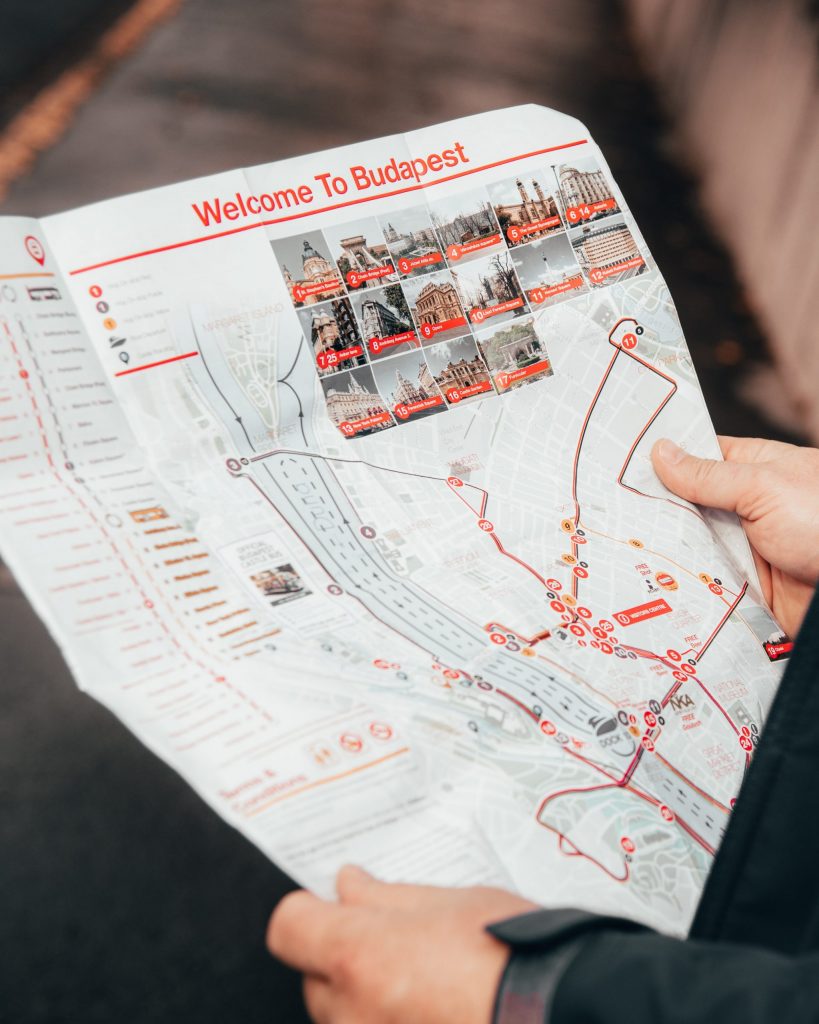 Although it is large, Budapest is a great city to walk around because many of the main attractions are around the same area. You can easily navigate using the River Danube as your guide because several bridges cross the river, which can serve as marker points across the city. This architectural structure means you don’t have to spend most of your day getting to know your way around. 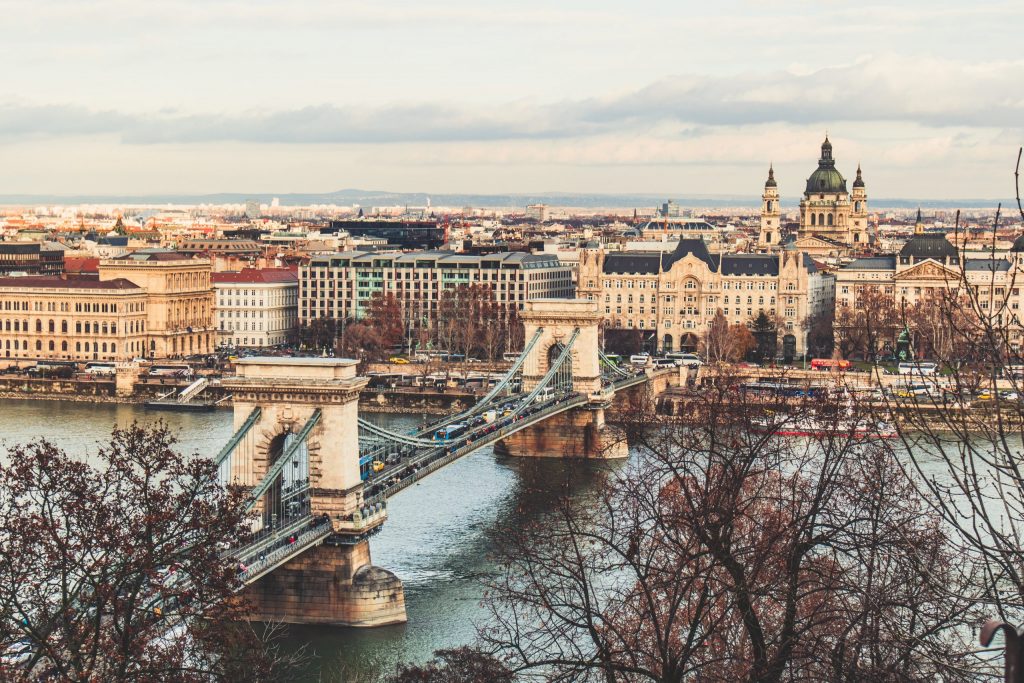 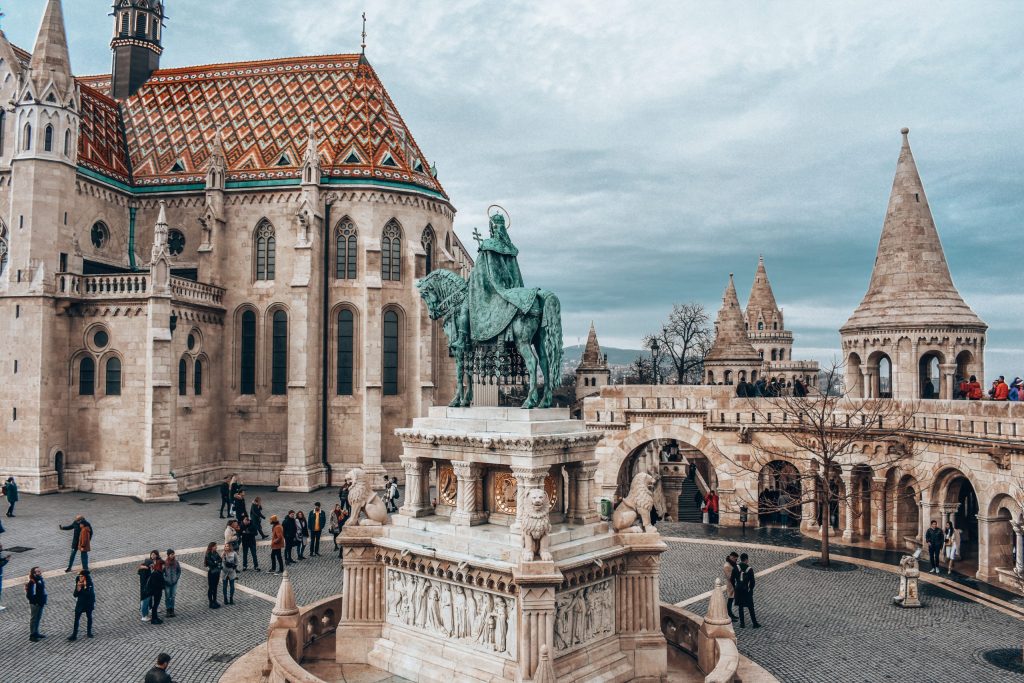 With English being spoken prevalently by the younger Hungarians, it’s generally quite easy to get around just as it would be in other major European capital cities. Along or near the banks of the Danube you can find most of the major tourist attractions. And let’s face it, if you only have one day in Budapest to explore the city, you probably want to fit in a decent amount of sightseeing. 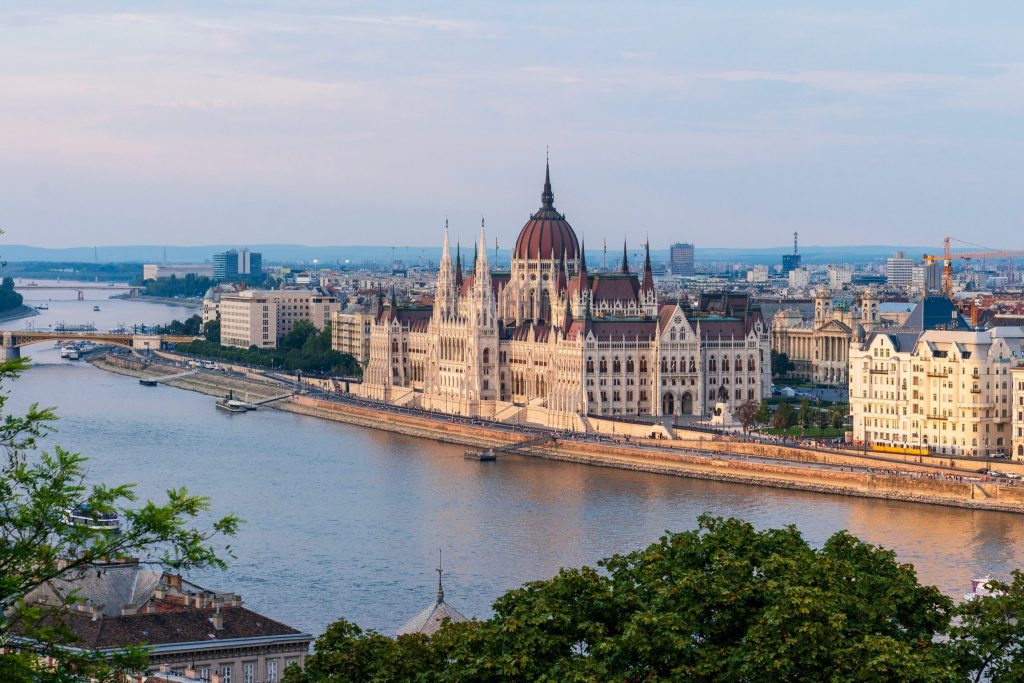 The history of this city can be seen not only in the various buildings and their state of repair (or disrepair) throughout the city. With some of the most beautiful churches in eastern Europe restored to their original grandeur, the city gleams rooftops with striking colours and patterns, and buildings such as Parliament becoming more and more completed in their restoration and showing a city with ever-increasing wealth. In the old city, around the original palace and castle, restoration is still going strong today, yet some buildings can be seen with bullet holes and cannon blasts dating back to 1945. 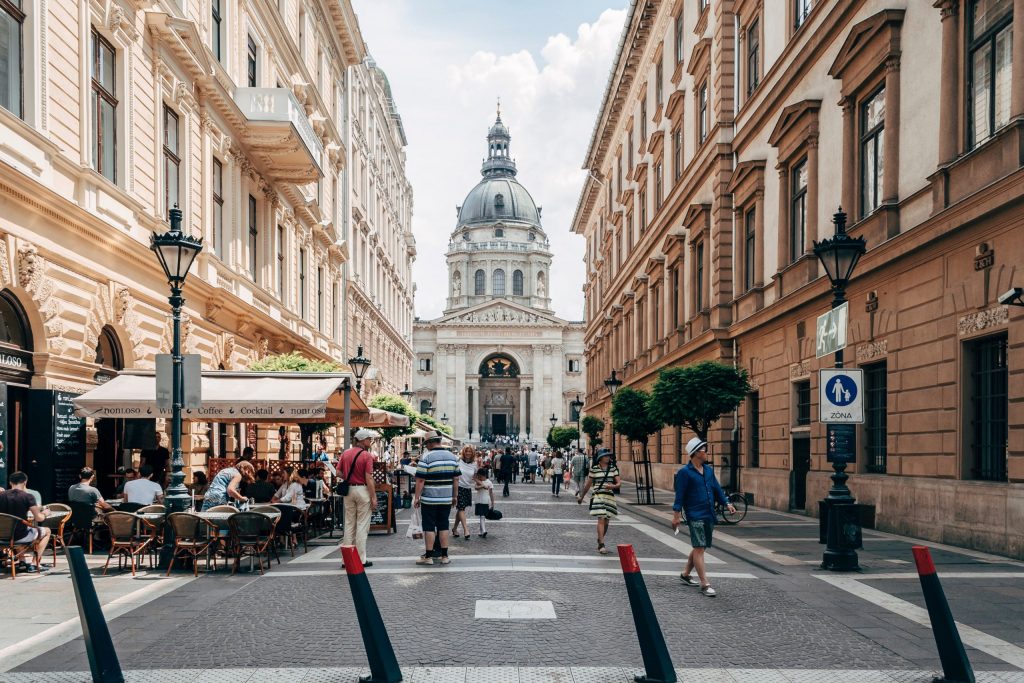 The Budapest Parliament is one of the most impressive government buildings in Europe and perhaps even the world with its unique style and incredible architectural design. It just looks stunning, especially at night reflecting on the waters of the river. You can take a tour around the inside if that’s your thing or walk on by and into the city a little to the St. Stephen’s Basilica.

Take the funicular to see the city from above 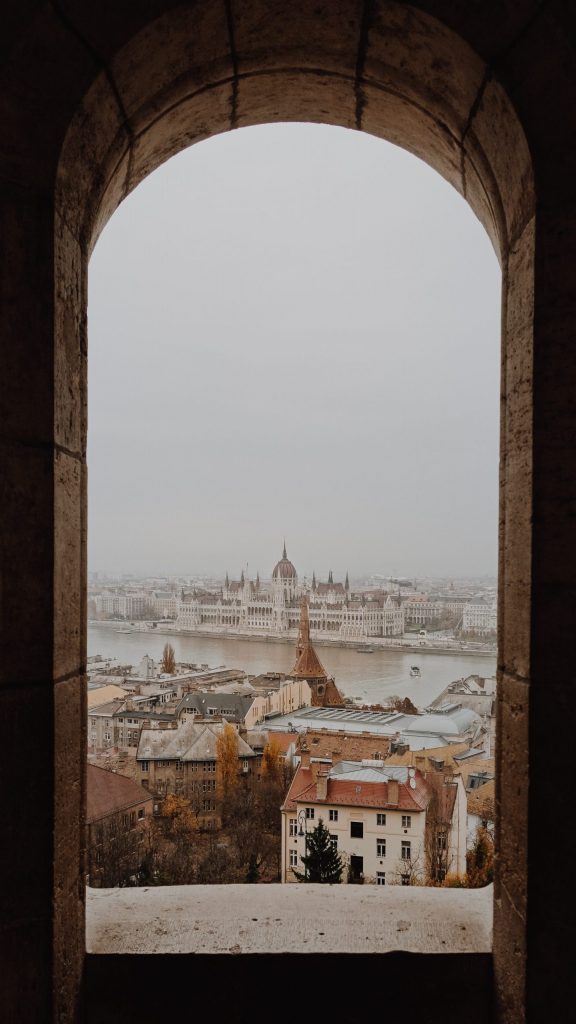 On the other side of the Danube, you can take the funicular railway up to Fisherman’s Bastion (or walk if you are in the mood) to see the great views of the city. The turreted fortress stands alongside the Buda castle and within the walls is the unusual Matthias Church. 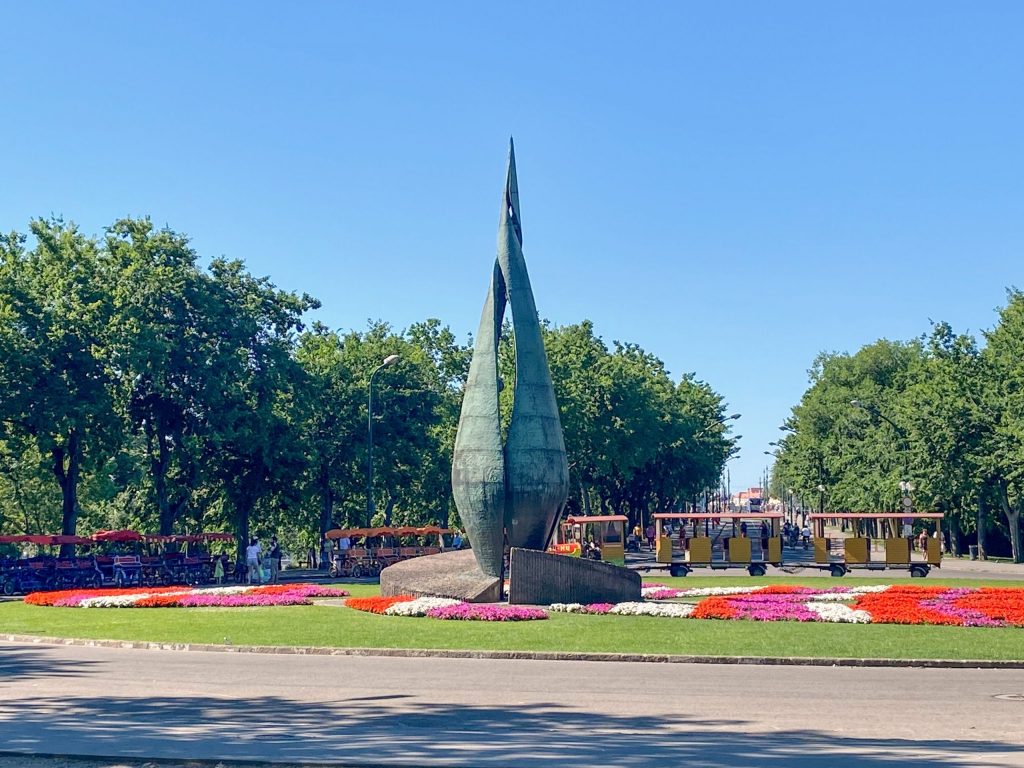 If you would rather spend the afternoon in a serene setting away from the crowds, then there is no better place than Margaret Island: a huge park in the middle of the river that has everything from jogging tracks to skate parks to ancient trees to cute little squirrels. 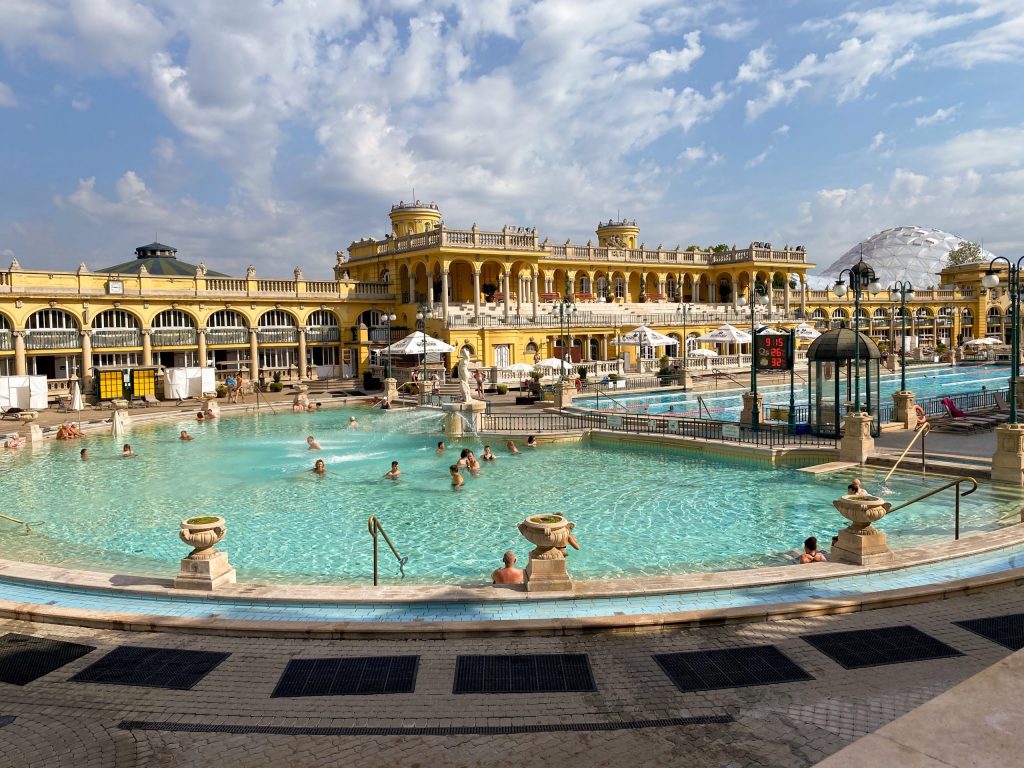 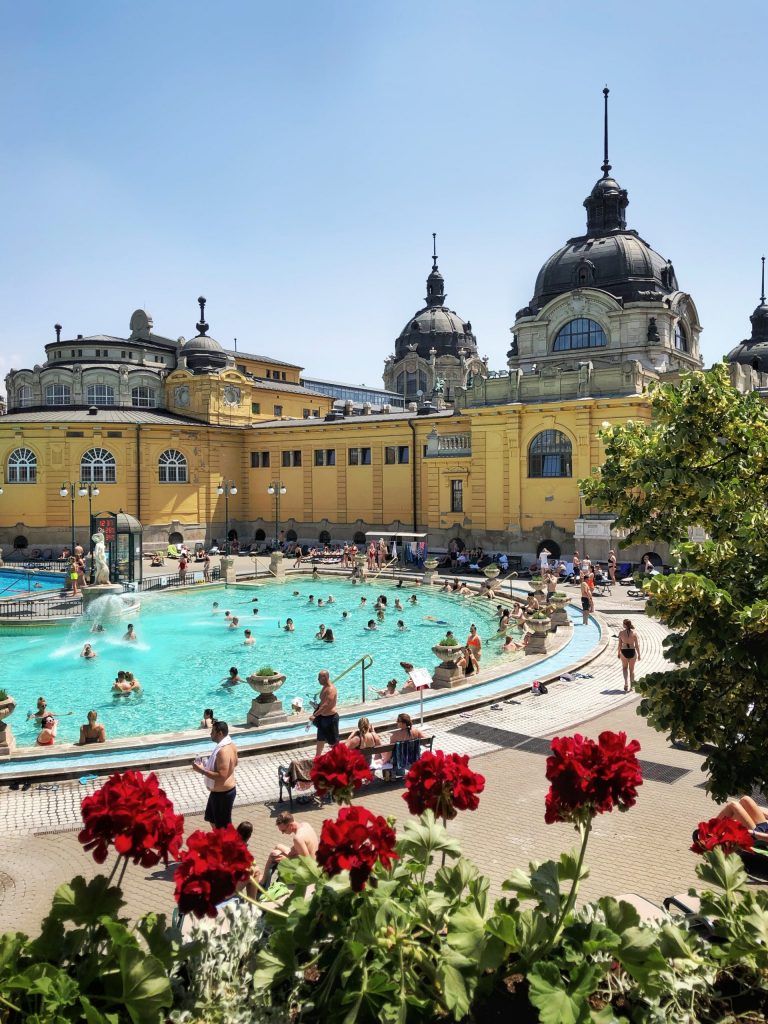 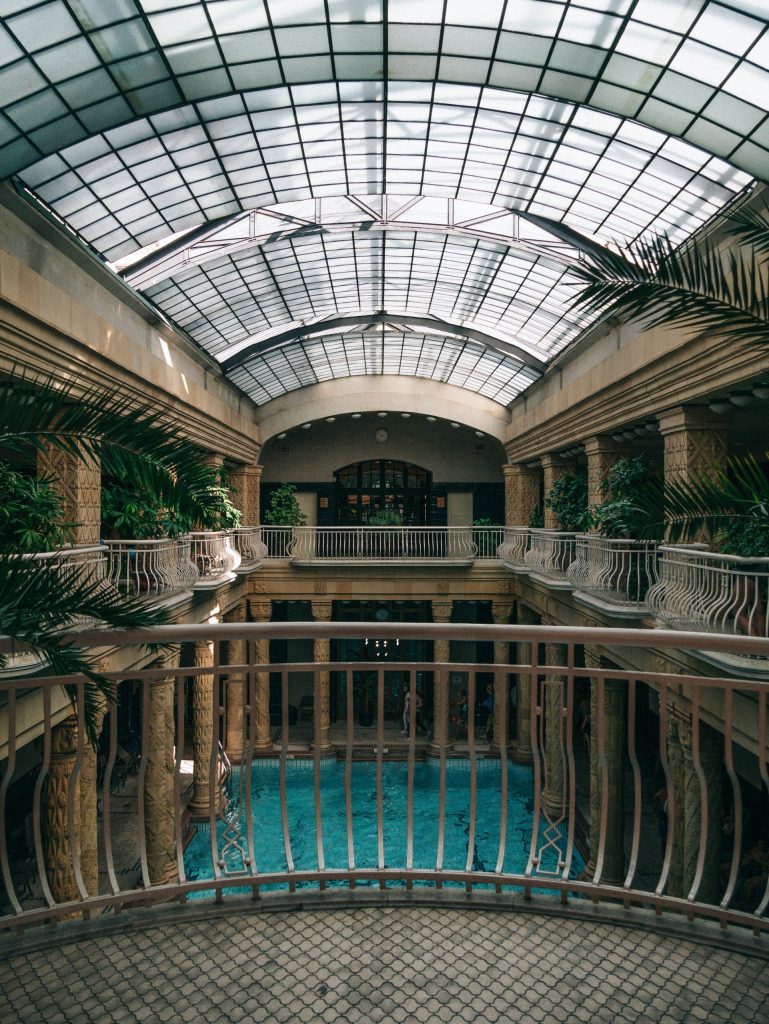 Before the day turns to night, however, there is one more recommendation that simply shouldn’t be missed, even if you only have one day in Budapest — you simply have to visit one of the thermal spas.

The most famous is the Szechenyi Baths, which sit atop one of the largest natural thermal springs in Europe, but it can get crowded here so don’t be afraid to pick another one near your hotel. Budapest has dozens if not hundreds of them and unlike some spa towns, the prices are reasonable. You can pay less than $10 for a 2-hour session in a quieter place, complete with saunas, swimming pools, and thermal baths at various temperatures. Rest assured, you will feel reborn when you make your way out.

You may feel a little too relaxed to be bothered doing much after your spa session, so now would be a good time to pop back to your hotel, relax for an hour, and then get ready for a night out if you feel up to it.

Where to eat during one night in Budapest? 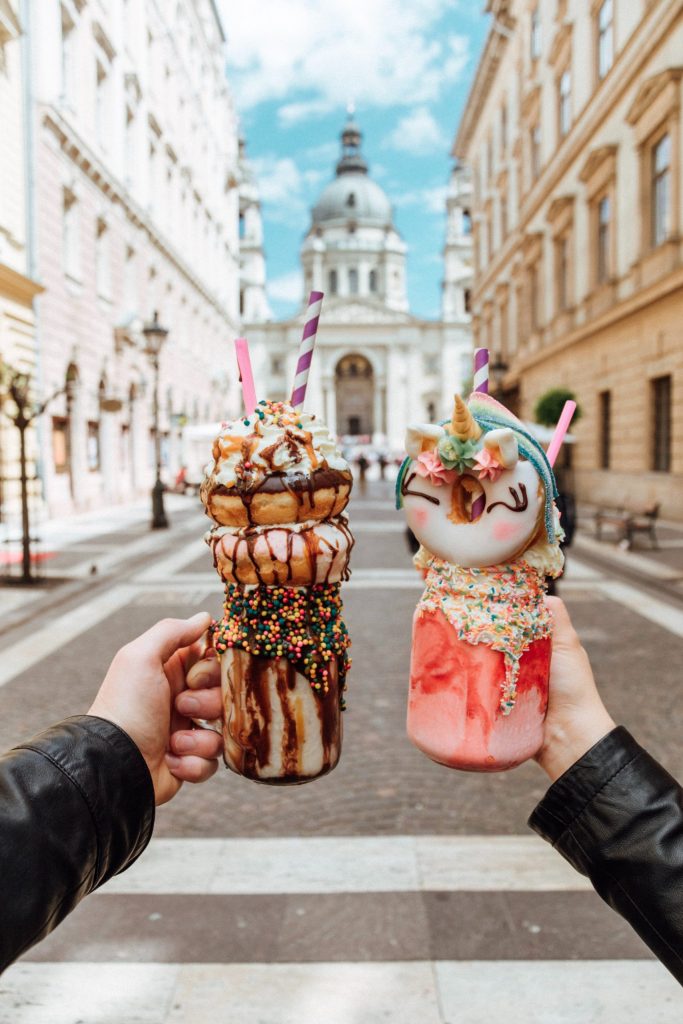 Budapest is a cosmopolitan city and therefore has a great foodie scene, even has plenty of vegan restaurants choose from as well as the usual falafel houses that you can find pretty much anywhere in the world. Edeni Vegan offers Hungarian vegan dishes as well as international food while Edes Elet is the perfect place to pick up a traditional vegan patisserie for dessert.

Hit up the bars on your one day in Budapest itinerary 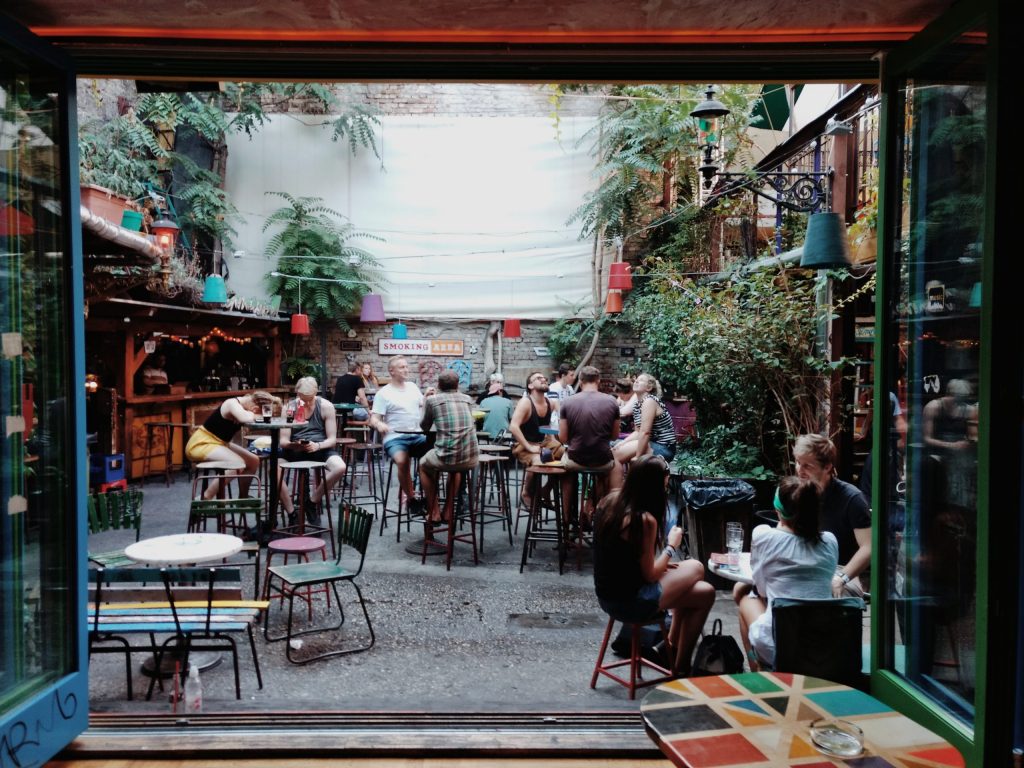 Budapest also has a great nightlife to offer, mostly because the people are chilled and the bars and hangouts are fun and unique. There are even plenty of gay-friendly bars around the city as of course mainstream clubs and live music if you want to go all out. You can even find guided gay tours in the city provided by an LGBT+ friendly guide, in what otherwise might be considered a fairly conservative country to European standards.

If you don’t want to hit up the bars and clubs or you want to add a romantic touch, there’s no better way to end the evening than with a boat cruise down the Danube with your significant other. The sights look even more amazing at night!

Unfortunately, this proposed one-day Budapest itinerary only scratches the surface of the city–simply there’s no way to see everything there is to do in such a short amount of time. Budapest is truly a must-visit city in Europe with so much to offer. 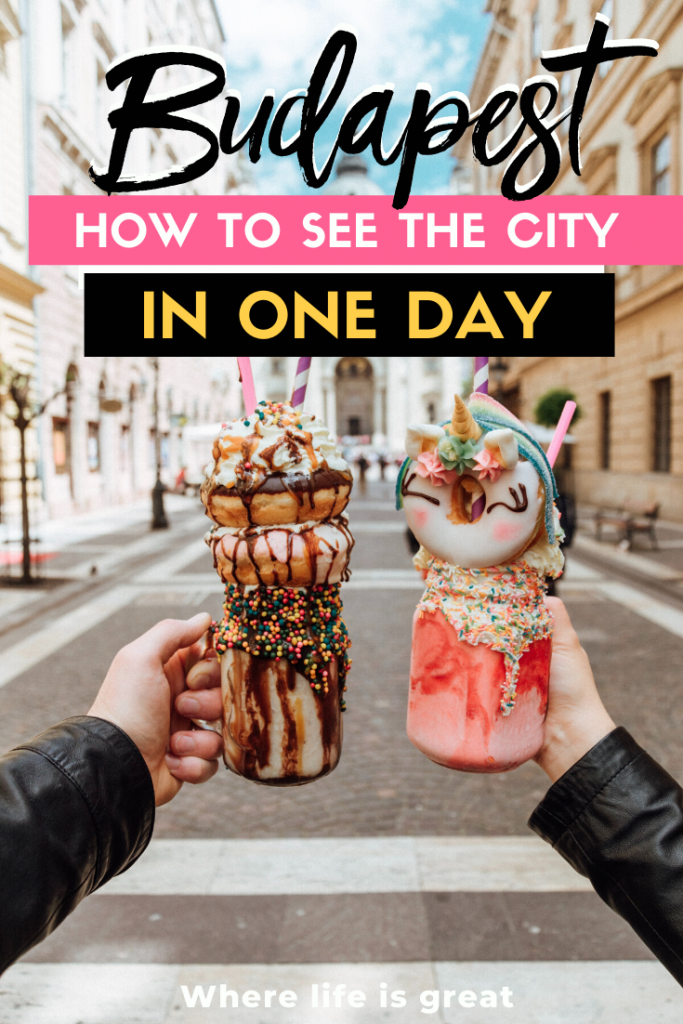 First thing that came to my mind when I arrived at

My serious dream place 🥰 Thanks Maldives for g

What can you find under the Sea in Barcelona? Than

Summer days - when your only worry is whether to c

I am gonna tell you where we took this picture but

Time to show you around our next Greek destination

Touch down in Skopelos and a few hours later we we 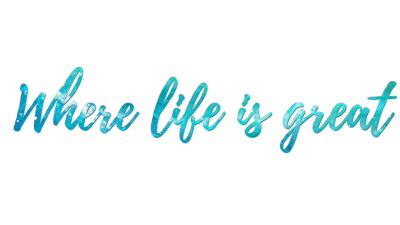